Stay up to date on
all things hunter

Thank you! Your submission has been received!
Oops! Something went wrong while submitting the form. 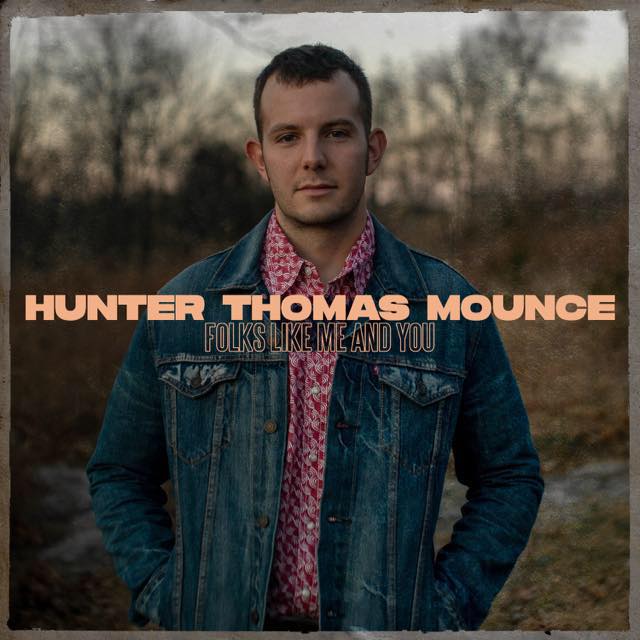 A native of Missouri, Hunter grew up in Pleasant Hill, a small town outside Kansas City. After graduating from the Fire Academy in December of 2012, with no luck getting on at a department within the next year, he set his sights on community college in Springfield, MO. It was there he spent countless hours in his 600 sq. foot apartment learning the basics of guitar and writing songs. Upon returning home in the Spring of 2014, he set his sights on music, a brand new passion. Later that year he co-founded a local country/southern rock band, with his friends, named Barbwire Revolt. In just a little over a year, they accomplished many things in the Kansas City circuit. The height of the band's success was playing at Longview Lake's 4th of July Celebration in front of 20,000 people. Just 8 days later (July 12th, 2016) Hunter moved to Hendersonville,TN to work full time for the Fire Department. Today, he still works for HFD and resides in West Nashville. In just over two years, Hunter is making waves in the music industry as a solo artist. Teaming up with #1 song Producer, Kenny Royster, has had a huge impact on his young career. Together they have crafted a signature sound that puts a slightly modern spin on traditional country. Hunter is a completely independent artist.

Thank you! Your submission has been received!
Oops! Something went wrong while submitting the form.

adjust your window size
or rotate your phone
for a better view.